For Students as well as Working Professionals

To Help Many More Students
and Keep Reducing Prices

Our mission is to help students to study more effectively, get more marks and higher ranks in exams.
We'll keep reducing prices of all digital products and then finally make most of them free over the next few years.

Hello, my name is Raj Bapna.

I am from Udaipur (Rajasthan).

After leaving Intel in California (USA) to settle in Udaipur, I have helped over 5 lakh students to study better to get more marks in exams. How to enter the learning state in 13 minutes and wake up a little of the genius inside you for good rank in exams and your bright future. 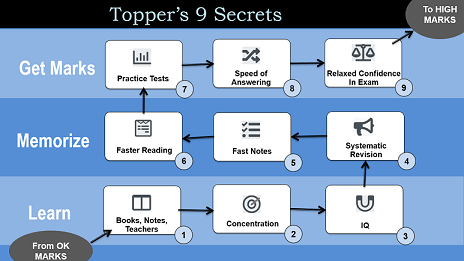 It is the next powerful course after you've read my book, so we call it "MPST2".

You learn how to study better with concentration in the new world of social media distractions. 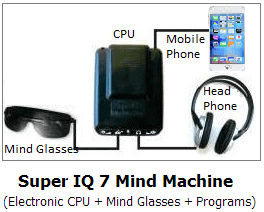 Is social media making it harder to study for your exam?

It helps you to study smart despite the smartphones distractions.

For students of class 9th to PhD and for working people.

Who Orders: Parents or Students?

Now social media and smartphones are reducing our concentration, which makes it so much harder to study for most students.

Those who can concentrate have a huge advantage in competitive exams.

Dangerous Trend #2
Competition is Getting Harder 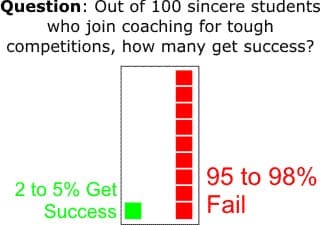 Dangerous Trend #3
Coaching Alone Is Not Enough for Success

As shown above, less than 1 percent of aspirants get success in many of the tough competitive exams in India, though as many as half the students might join coaching. What it means is that over 90% of students who join coaching fail.